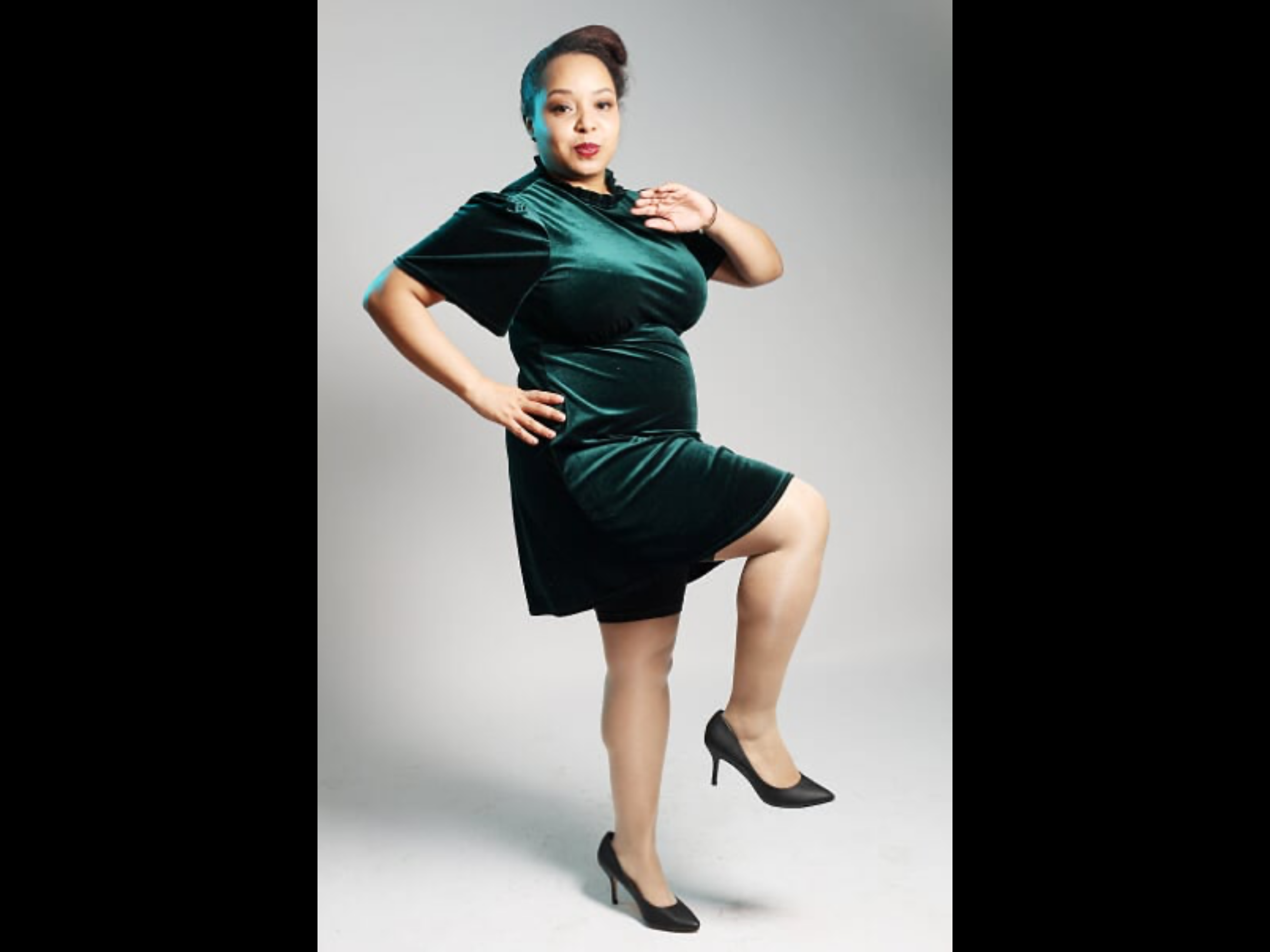 Hi The Ultimate Dreamworker, thanks for joining us! Let’s get into it:

I loved to pretend with friends that we were pop stars when in primary school but, to be honest as an adult it was for awhile the only way I knew how to express myself without appearing completely off the rails.

To showcase my songs

The more you perform the more you will become less nervous and always sing from the heart.

Being seen as only a singer instead of a writer, it can become frustrating since I only sing to show my writing and express feelings. Sometimes I feel like in the past I have redirected into others peoples paths… Not all open mic places allow backing tracks so on occasions I do not perform my planned set for that evening and end up performing covers instead. The evening can be successful in terms of performance but I believe that allowing expression and being original is the most important thing in an open mic. I do wish more mic nights were not targeted just at players.

I performed at Kinky in freedom bar… the most diverse acts I had ever seen, were amazing hosts and talented performers, and even Broadway stars came to perform 🤩.

I started singing live at 24.