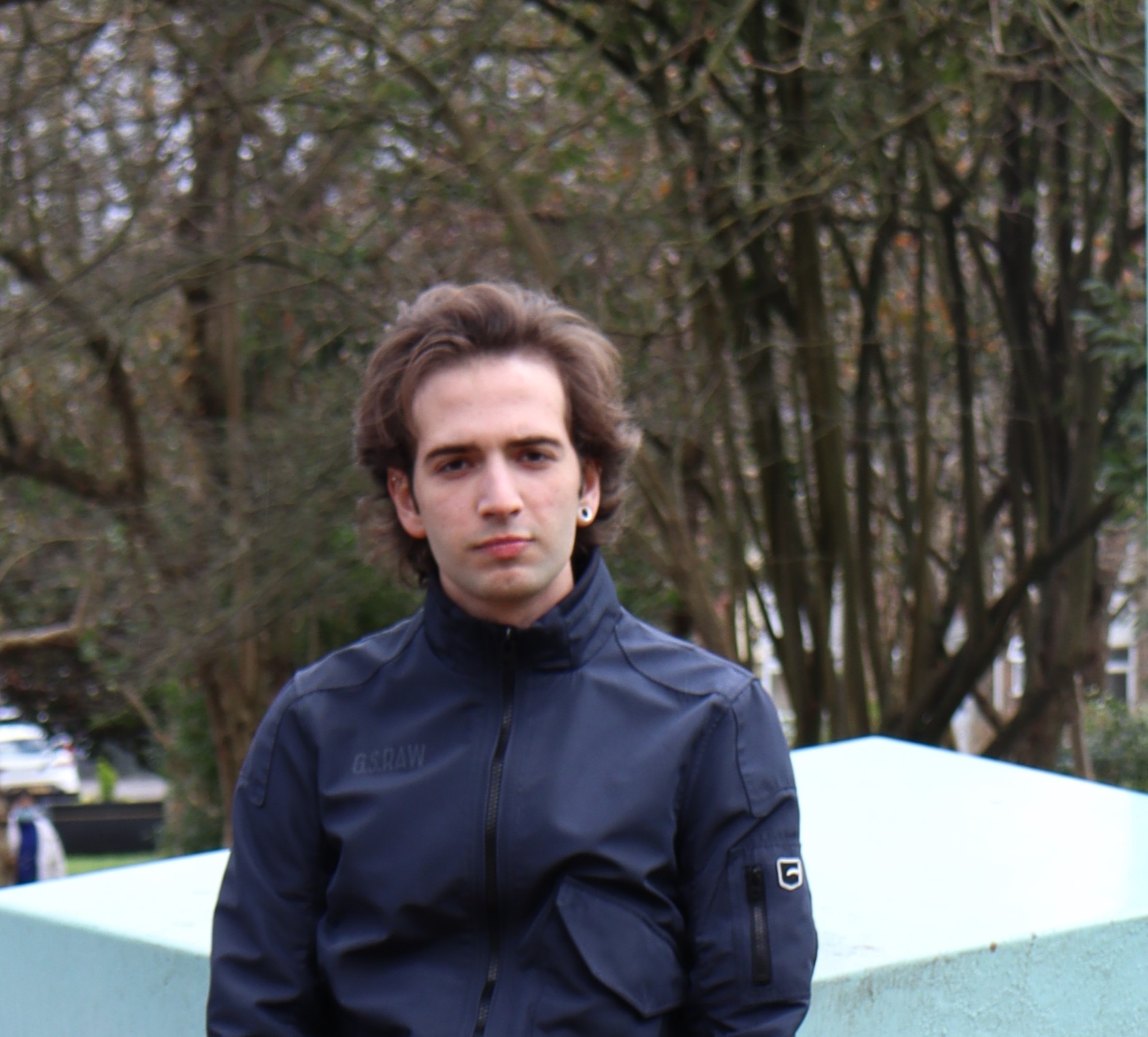 Hi Saint Ronnie, thanks for joining us! Let’s get into it:

As a child, I was exposed to a lot of American culture through television and radio which I’m sure shaped my musical styling and compositional instinct the most. And, singing for the most part in English, the effect my own country’s art and music has had on my own work is a lot less evident and lurks somewhat beneath the surface. However, there is a great outpouring of soul and longing that is characteristic of all great Portuguese art, in a very Portuguese way (which can be challenging to describe) but that I always try to bring into my own work. Some of my favorite Portuguese artists such as the great Amália Rodrigues, Zeca Afonso and the painter Paula Rego all evince that unmistakable state of being in their art. And that side of their work which is removed from technique and academia and is purely human, that is what inspires me the most.

I have been living in London for five years and first moved at 18 years old to pursue my degree in Music Performance.

Songwriting has been a constant in my life since toddlerhood. There hasn’t been a time that I can recall when I wasn’t doing it and I struggle to find any concrete explanation behind the urge to write music. The best way I can describe it is that it feels like what I should be doing and what I must do, whether anyone listens to it or not!

I’m sure I’ll miss out some but I’ll do my best!
PJ Harvey
Captain Beefheart
Nick Cave
Nina Simone
Bob Dylan
Leonard Cohen
The Veils
Fiona Apple
Patti Smith
Nick Drake
I guess the common thread amongst these artists is how they so evidently stand out from the “scene” they initially emerged from or are lumped into. All these artists seem to have chosen their own musical path, regardless of what their contemporaries were doing, and have in that way forged a league of their own and in fact injected their work with a timelessness because of it that I too strive for. I’m also influenced by a lot of Traditional Folk Music, especially from America, Scotland, Ireland and England.

Since I can remember.

Describing the songwriting process is always difficult because there’s no real formula that works every time. Writing a song is always a gamble and you never know how successful you’ll be until you’re done. I do believe, however, that having a daily routine and working on your craft every single day keeps you engaged in what you’re doing and makes you a better artist, one that needs not rely on the myth of “inspiration”.

I find open mics are a great way of sharing your work with an audience who has never heard of you before. It’s also great practice for when you have a gig, I have often gone to open mics the day before my own gig to test my stage fright and it’s a great way of getting your performance skills up to par.

Do you have music on streaming? What’s your main streaming channel to send people to?