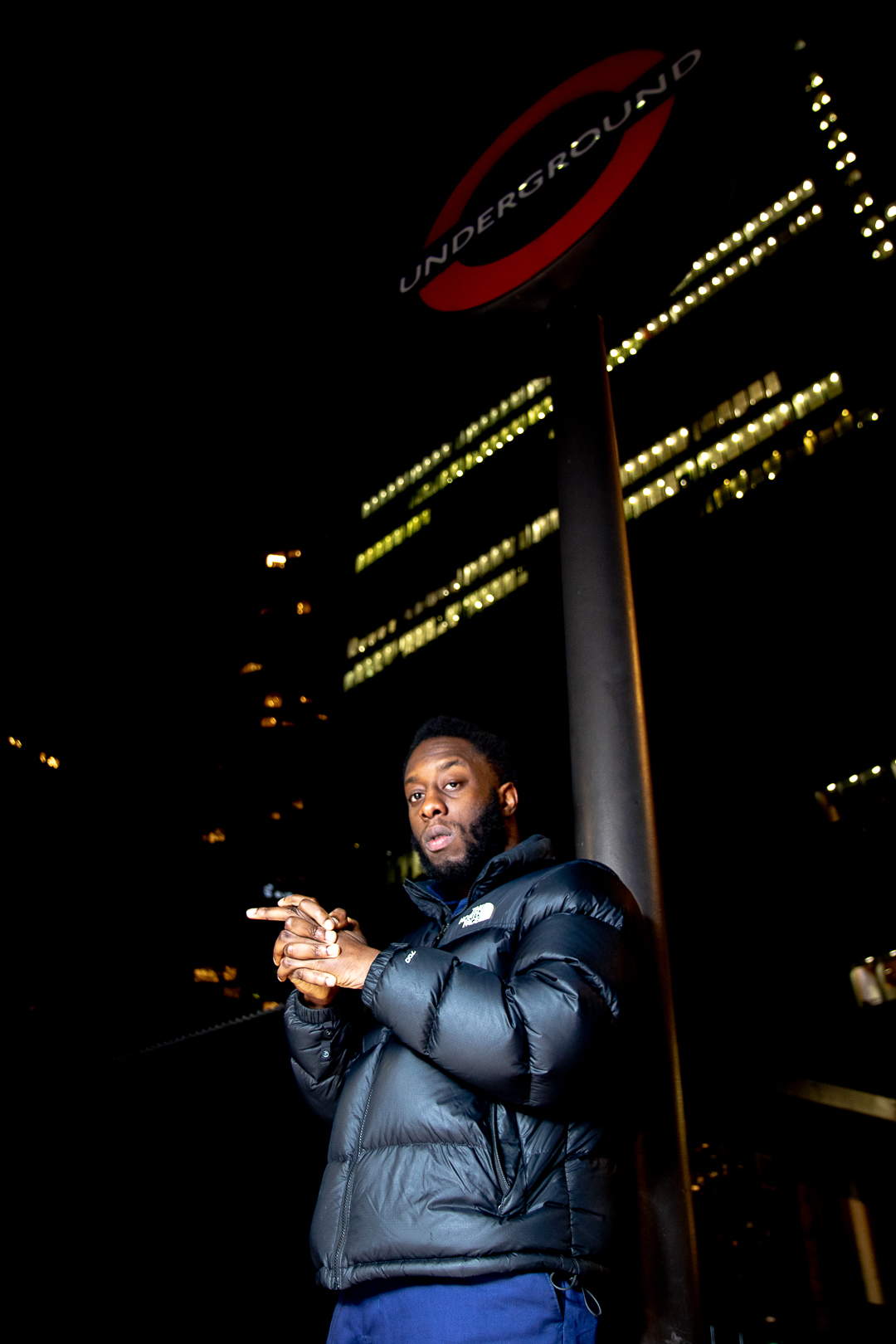 Hi Mister Richie, thanks for joining us! Let’s get into it:

I was on the verge of getting expelled from school and I wasn’t good at football. I accidentally started making music because I was writing poems

Jay z – the way he raps about the hustle and brags about having it Meek mill – the hunger Kendrick Lamar – the complex lyricism Chip – he was rapping when I was in primary school Skepta – the energy Wretch 32 – the conscious lyricism Giggs – he made UK rap cool and gritty and raw as it was too corny Snoop Dogg – he’s more than a rapper, he’s in movies , adverts , TV shows

Sometimes I write songs to no beats, I will write a song based on my situation

I wanted to work on the performance side of things especially my stage presence. A lot of artists don’t work on that part which is why they don’t do very well on the stage

Be yourself and be confident

Talking in between songs , saying something from one song to the next

Ori Jam was the best open mic I played because I got to perform using live instruments with people I’ve never met before. It wasn’t rehearsed or choreographed, it was very natural

Marketing and promotion, nowadays everything is digital and fast. Music is consumed like Rustler’s burgers, quick and easy. Nobody wants to put the work in anymore

I’m excited about releasing my first mixtape. I’ve been working on it for 3 years. By the time you’re reading this, it should be fully complete and ready to go. After that, I have a garage song up my sleeve that I am excited to release

We are about to change the perception of UK rap, it’s more than a popularity contest