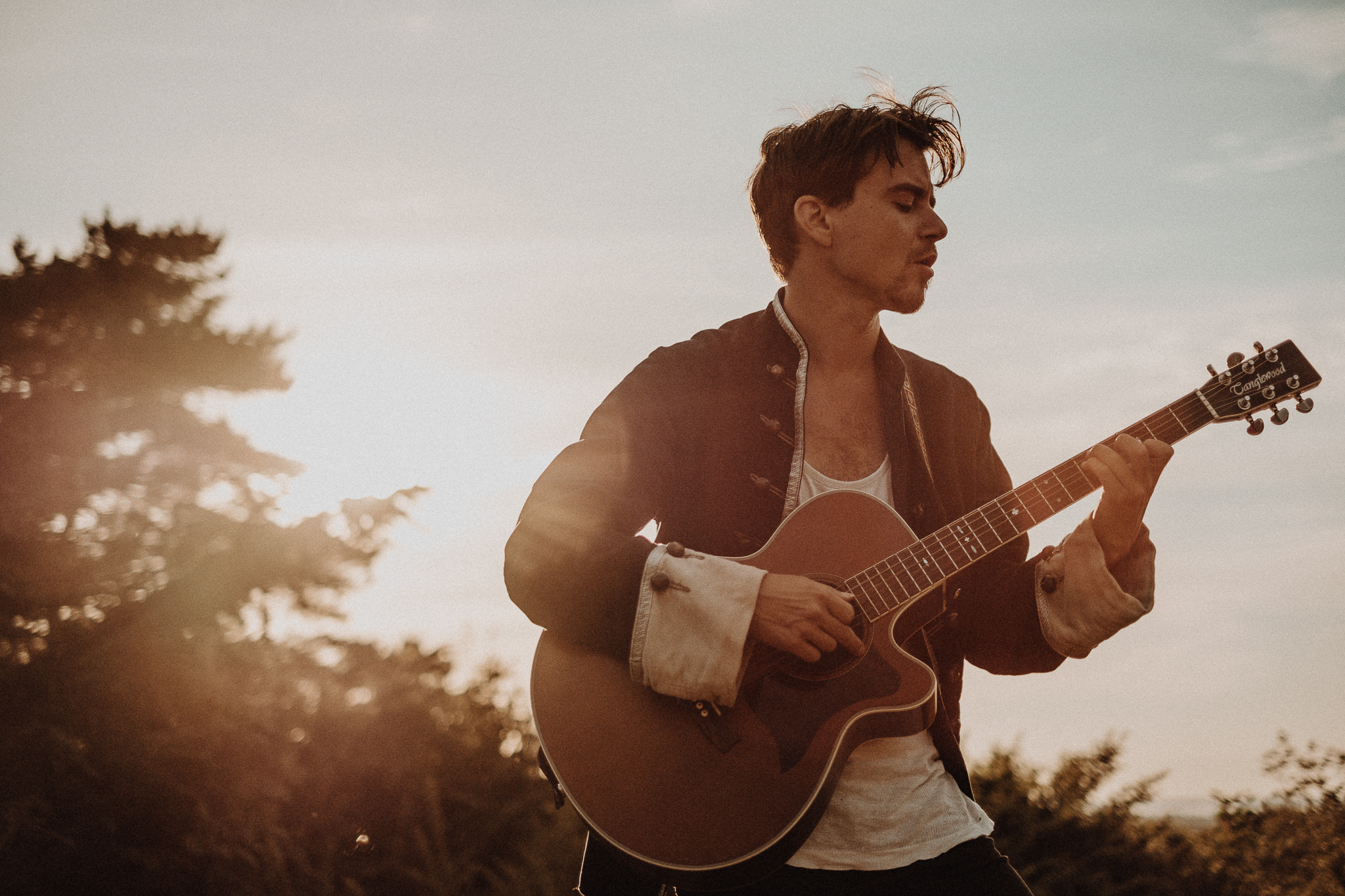 Hi Jakob The Liar, thanks for joining us! Let’s get into it:

What’s the name of the group?

Denmark, Germany, the US, Sweden

Having grown up, studied, worked and played in 9 countries around the world, I’ve been fortunate enough to be exposed to a range of different musical cultures from an early age. My time studying in Melbourne, Australia in 2015 was where I found my voice as an artist.

I’m based in London because I feel this is a city that really understands and appreciates my unique journey, both as an individual and musical artist.

My teen idols were Rage Against the Machine. Zach’s fiery lyrics and Tom’s hard-hitting riffs and innovative solos really spoke to and inspired my younger self. Later on Jeff Buckley’s advanced melodicism and timeless compositions combined with Ani DiFranco’s one-of-a-kind tunings my inspirations were as carved in stone. I started composing songs on guitar early on in high school, and while the lyrics were in their infancy at that stage, the music itself attracted many collaborations with other musicians early on.

I either start with having gathered lyrical ideas over a period of time or coming up with a chord progression/picking pattern/melody and then either add music and melodies on the former or add lyrics to the latter.

Because I love the raw feel of open mic nights and getting to know other musicians and their songs.

1. You need to be brave to go on-stage and do your thing.
2. You need to have experience to get good. Hence you must keep coming back if you want it to go somewhere.

When people are talking during your performance.

I played Kaf Cafe in Valencia and it was an absolutely amazing experience. The locals were extremely respectful of all the performers and I ended up getting the entire crowd screaming in excitement.