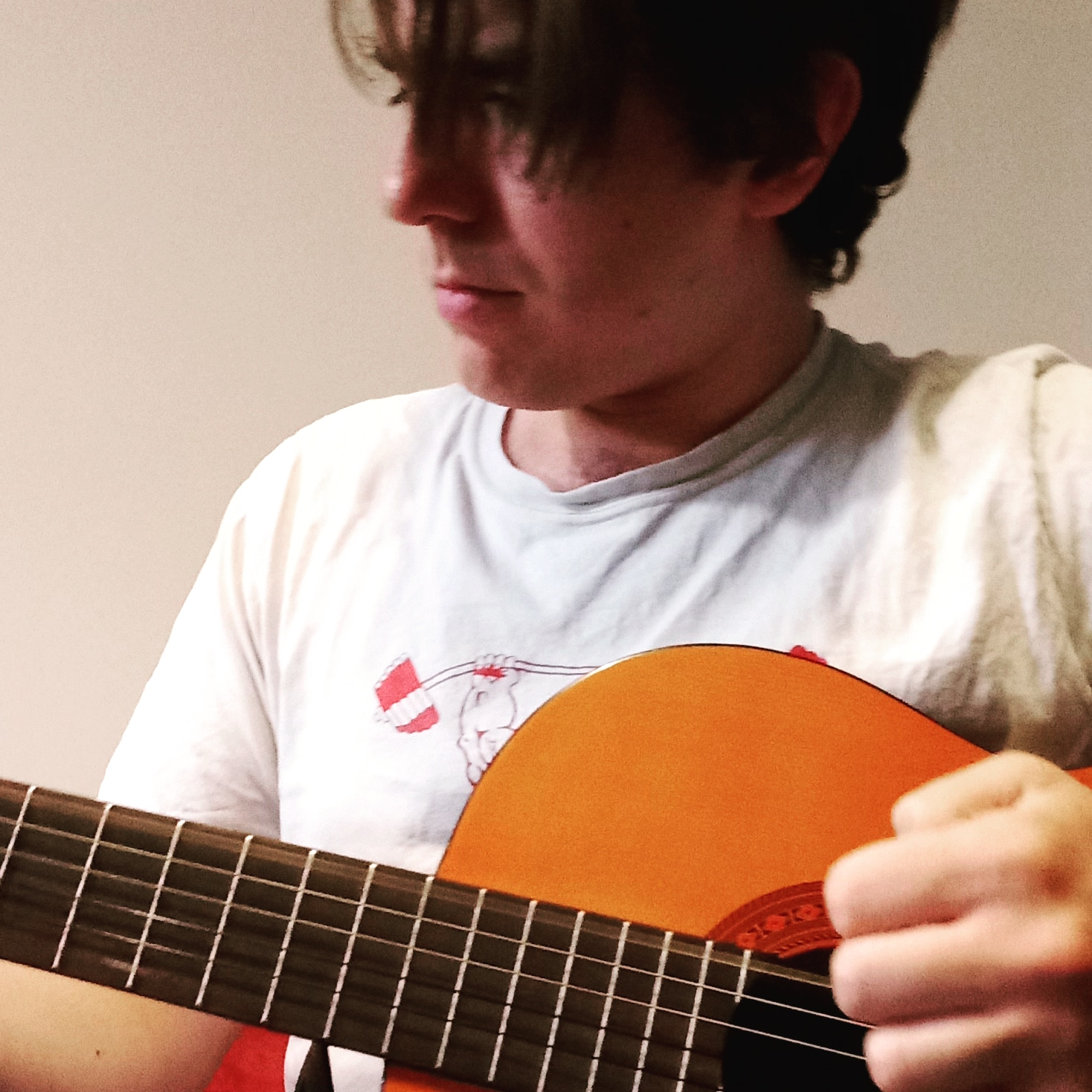 Hi Django Dean, thanks for joining us! Let’s get into it:

There’s a lot of poverty in working-class areas of North London. I grew up right outside a red light district on Amhurst Park. Sometimes I’d wake to shout and violence. That kind of environment makes you tough, but you see a lot of suffering that makes you compassionate.

Telling the stories of the kind of people I grew up seeing is what my music is about. I do country and folk, and it’s music for suffering people, about suffering people.

I’m based in London now because that’s where my roots are.

I’d always wanted to make and perform music. But I never got the time until the Covid pandemic hit. Then I bought myself a load of instruments, before settling on the voice and guitar. I was a part of a few reggae projects prior but really flourished as a musician over the pandemic, and taught myself to sing and play.

Hank Williams I. The man is a poet. Even Bob Dylan said Hank was a huge influence on him. He really sparked the fire inside me to write.l, sing and play more than anyone else. Whenever I have writers block, I go on a walk and listen to Hank.

Bob Marley. He could make you dance while singing about the worst situations in life, from starvation to slavery.

Johnny Cash. Not really a technical singer, but used the limitations of his baritone voice to make beautiful stories and music .

Willie Nelson. Who can better merge the worlds of country and Jazz?

Django Reinhardt. I nabbed part of my stage name from Django. I love his music, but also how he merged French jazz with the music of his own Romani culture. I learned a lot about Romani people out of interest in his music.

Eminem. He’s not a wordsmith, but THE wordsmith.

Dr. Dre. Possibly one of the greatest producers of the 20th and 21st century.

Alborosie. He’s proof we can tear down cultural barriers and bring people together with music.

Die Trip Computer Die. Musically, their stuff is pretty out there, but I knew one of their band members who had a pretty big impact on my philosophy towards music.

Prince Far I. Another great poet who told stories of those in poverty, violence and struggle.

Since I was a kid. But writing to explicitly perform, a few years.

I just pick and play – whatever shall come shall come. It’s a spiritual thing in a lot of ways. I don’t swear in my songs or be graphic, though I deal with reality which is coarse and graphic. So I have to find that spiritual mindset.

I just went for it. Moved back home to London and within 24 hours, I wish gigging open mics.

Stage fright. I have it very severely. In the first gig I ever did, I spent 2 lines of my opening verse out of tune because of nerves.

I’m a country singer but initially wanted to do hip hop.

I’m hoping to do an acoustic EP, produced by an incredibly talented friend, in the coming month.