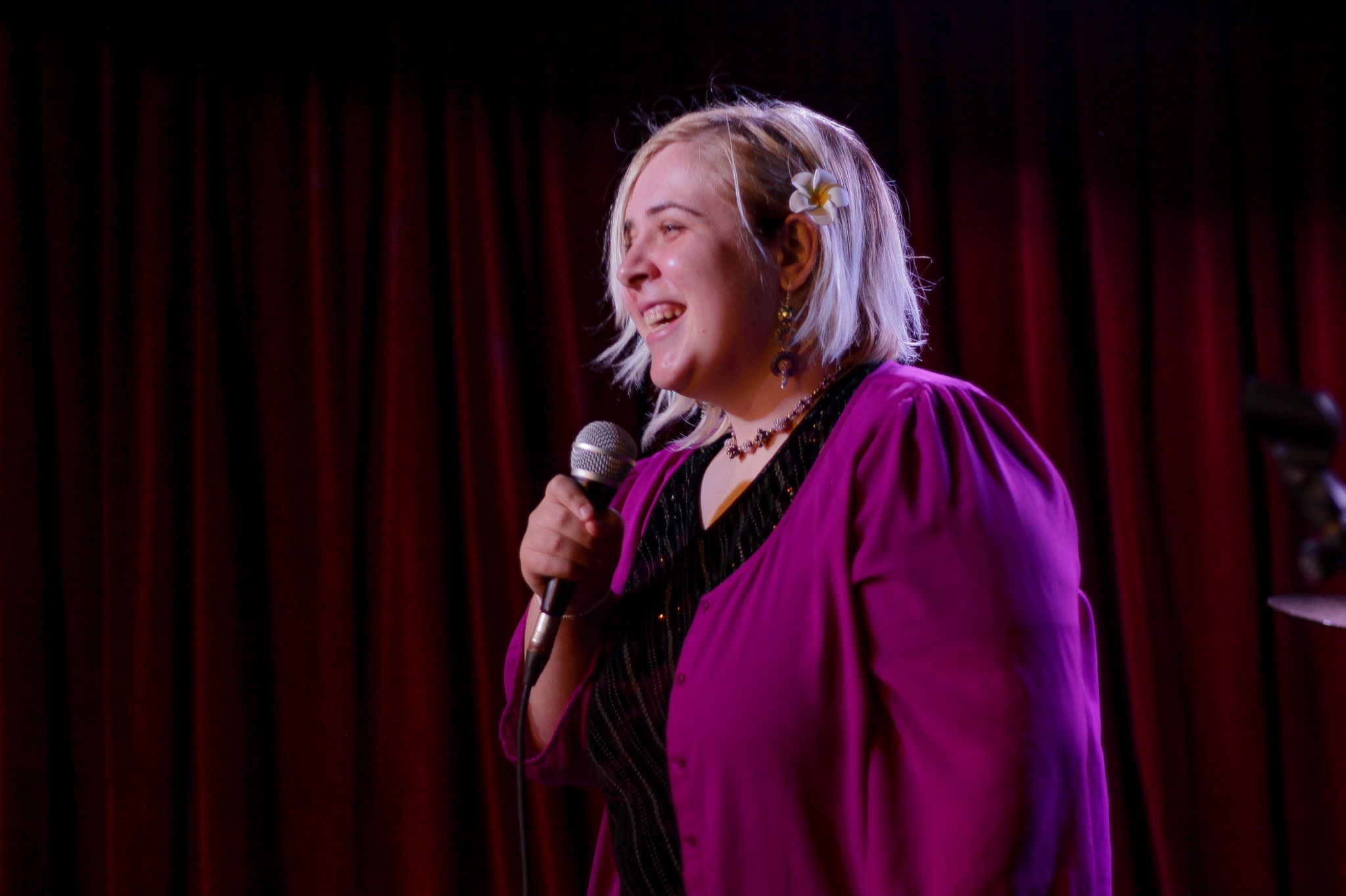 Hi Anna-Diamønd, thanks for joining us! Let’s get into it:

Until six years old I grew up in Bucharest, Controceni, Romania, but then I had to leave with my parents. It’s quite complicated to say in one word where I grew up, but mostly as a child I’ve grew up on the streets of foreign countries such as Paris, Munch and London, to summarise briefly. However, since the age of 15, when my dad passed away, I remained in London UK, specifically I’ve lived in North Harrow for 5 years, until I’ve moved on my own. Quite a long story, but London, is my hometown now.

When I write I don’t think of the places where I used to live, but I think that what stayed with me from those experiences is the fact of staying resilient in hard times, learning how to survive on your own, staying humble and grateful. I’ve experienced many hardships but I never gave up, and that’s what I would like my message for my listeners to be, to not give up despite struggles in life. London is also the place where I started making music, because of having the opportunity to go to college and university, so City of Westminster College and The Institute of Contemporary Music Performance are the staples in my music influences.

Now I’m still in London but in Edgware, it’s a bit closer to my university. However, I plan to move a bit closer, so that I can access the facilities more often and be more central to the city. Also, London is a place of opportunity, you just have to seek them, there’s a lot of planning to do; you just have to wait and see 🙂

I’ve always been musical since I was like 8 years, I would sing along to Hannah Montana, Disney Princess’s songs and Justin Bieber. Because I was always on the streets, moving from one place to another, I couldn’t really focus on music; I didn’t have a normal childhood like other kids, I had to grow and adapt. After my dad passed away, the only dream that stayed with me was to pursue music, I loved singing and so I tried and I tried, and was rejected and failed at times, but I never gave up. The right time came and I started this course Level 2 Music Performance and Production at City of Westminster College, I loved being on stage with other creatives, singing and developing as an artist, and so the rest is history.

For me it’s hard to stick to a genre I love mixing them so that it creates something new and unique that tells a story.
My influences in no chronological order are:
1. Justin Bieber: I’ve been a big supporter since his early days in 2009 and I just loved his performances, his raw and heartfelt vocals and most importantly how he turned his life around for good. Even in his bad times, he’d always tell his beliebers to believe and never give up, and he would always support causes (giving back) to me that is admirable.
2. Lauren Daigle; I’ve discovered her because of my musician friend, since then I’ve listened to most of her music and fell in love with her voice. I feel like she has a similar tone to Adele, a tone that is very similar to mine. I love the Christian message that is made to everyone and not religiously restricted. I love the way she dresses comfortably, free spirited and modest
3 God, He’s the reason I am and have what ive got today, the gift of singing is from him and I want to thank him for always sticking for me. For always loving me in my worst times, and for always inspiring me in my works
4. Adele
My dad introduced me to her and used to say that she sounds like Amy Winehouse. I do love how she uses personal experiences and emotion to create something that is relatable to everyone. It’s just touches your soul.
5. Julio Bianchi; the musician friend I was talking about, we were classmates for 3 years and I’ve learnt a lot from working with him. Nevertheless my performing confidence and musicianship improved.
6. James Arthur; in my early days of singing I used to sing his songs, it is because of him that I started to write songs. I just loved how he poured his heart and pain into music 7. Ed Sheeran Another great musician where I’ve learn the simplicity of story telling and how you can perform solo on stage 8 Marilyn Monroe
When I first started singing, I would sing her songs. I just loved her soft and tender style of singing 9 Lana Del Rey
Not actively now, but when I first started I used to be told that I sound like her. 10 Torche Singers from the 50s

I usually like to find a backing track at random that I feel fits the emotion I’m going for, or I play some chords and sing the melody first. Then it all comes to the theme, what I want to write about. I also like to reference other songs in my arrangement, but is a mix and match every time; it’s about what feels right at the time. I am an emotive and intuitive person with a curios and spontaneous mind, so whatever I feel like.

I haven’t performed in 2 years at them but will make time again soon. I did an open mic to get out of my comfort zone, and see what it is go perform to a crowd. I used to get really nervous but not much now, and it’s also because of your open mics. You give opportunities for upcoming artists to be themselves in a non-judgmental environment

The hardest part is interacting with the crowd, not knowing what to say or how over saying things. In the past my voice would get shaky performing in front of crowds. I think you have to love your voice for what it is and enjoy the moment; just have fun!

Not bizarre yet. It was fun when the crowd got involved in the performance and would get their phone’s light out, or when the host would drum for me.

I think it’s prioritising and finding the right opportunities, there’s a lot you have to do and sometimes you become overwhelmed and often procrastinate . The biggest obstacle is my mindset, I think I can achieve anything if I believe, but I have to keep on believing and keep on trying. Oh and I think networking is the hardest, because you have to get out of your comfort zone to initiate conversation with strangers you don’t know

Probably that I used to live on the streets, many of my friends don’t know that part of my story. Or perhaps that I procrastinate haha

I am working on a self-defined brief for my last assessment for this term, and it’s exciting. I get to choose what I do and who I work with; hopefully it’ll be a song that I’ll get to release. Oh and I’ve got an audition for a big show, so fingers crossed

I would like to thank you for this opportunity!